How to Set a Pumpkin Free

Posted on November 12, 2013 by apronheadlilly 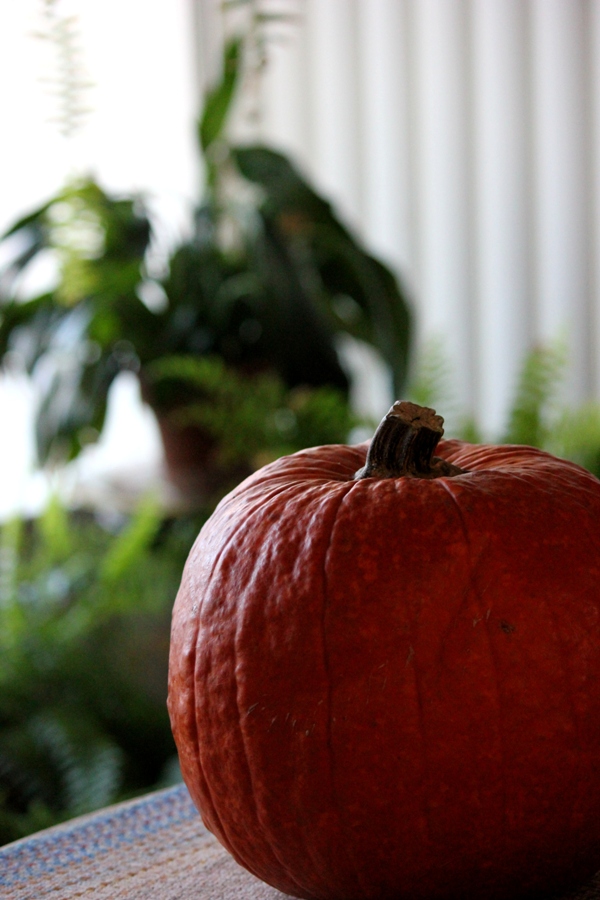 I rescued him from Trader Joe’s,

from those who would carve and cave in that precious skull.

They would see past him, treating him as if he were a mere tool for merriment and not a tender soul–

But I rescued him from a ghoulish fate.

I patted his chubby cheeks and gave him a place of honor. 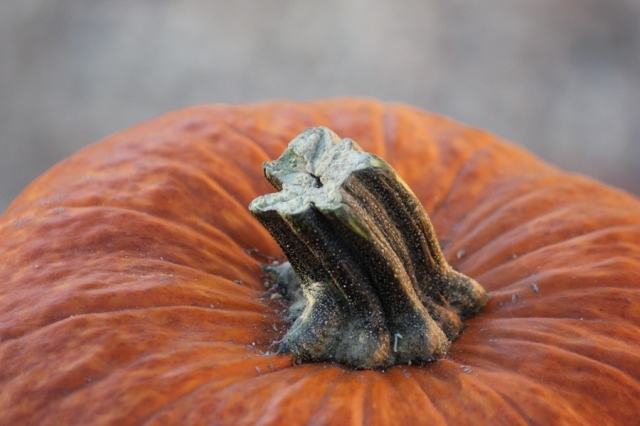 He is not one of many in a box–unknown and tossed aside by pawing, unthinking hands.

He is not tooled and set afire,

but with all parts in tact, he rests amid the color and kindness of a wheel barrel.  It too has seen rough days,

but they both now rest together, weathering their final days with contemplative repose

and only an occasional bird dropping from above.

I feel a swelling in my heart, like I have done a noble thing.

wife and mother, musician, composer / poet, teacher, and observer of the world, flawed Christ-follower
View all posts by apronheadlilly →
This entry was posted in Humor, Photography, Poetry and tagged humor, photography, poetry, pumpkins. Bookmark the permalink.

20 Responses to How to Set a Pumpkin Free