The Llama and the Lambs

Posted on January 27, 2014 by apronheadlilly

I learned an interesting thing on my Canada trip.

My brother-in-law raises lambs.  Note:  If you don’t want a favorite to end up on your table, name him Cutie-pie, because if he is named Lambchop, that’s a bad sign. 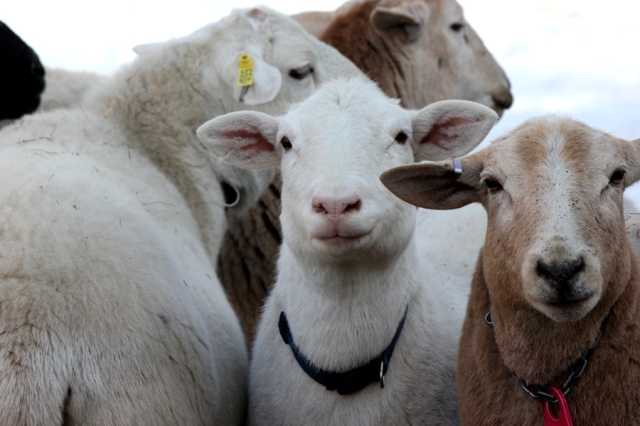 He also has a llama that lives with them.  The interesting thing:  Llamas protect the sheep.  They almost act as a sheep dog, chasing off and even killing wolves or other predators that might threaten the flock.

Some cultures eat llama meat, but it is not apparently appetizing for Canadians.  But the benefit to the flock for the farmer / shepherd is the protection afforded by that “watchdog” with the cute little face.

I learned something new. 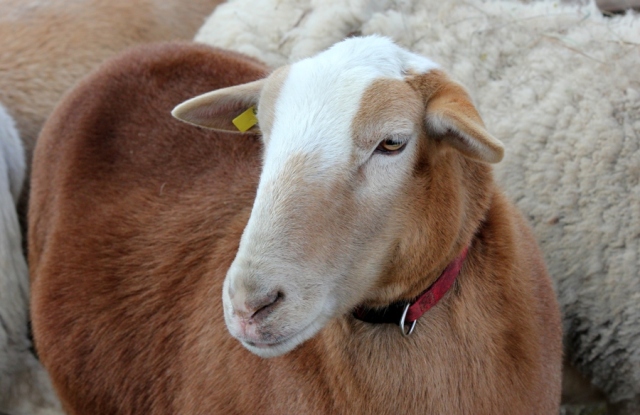 17 Responses to The Llama and the Lambs